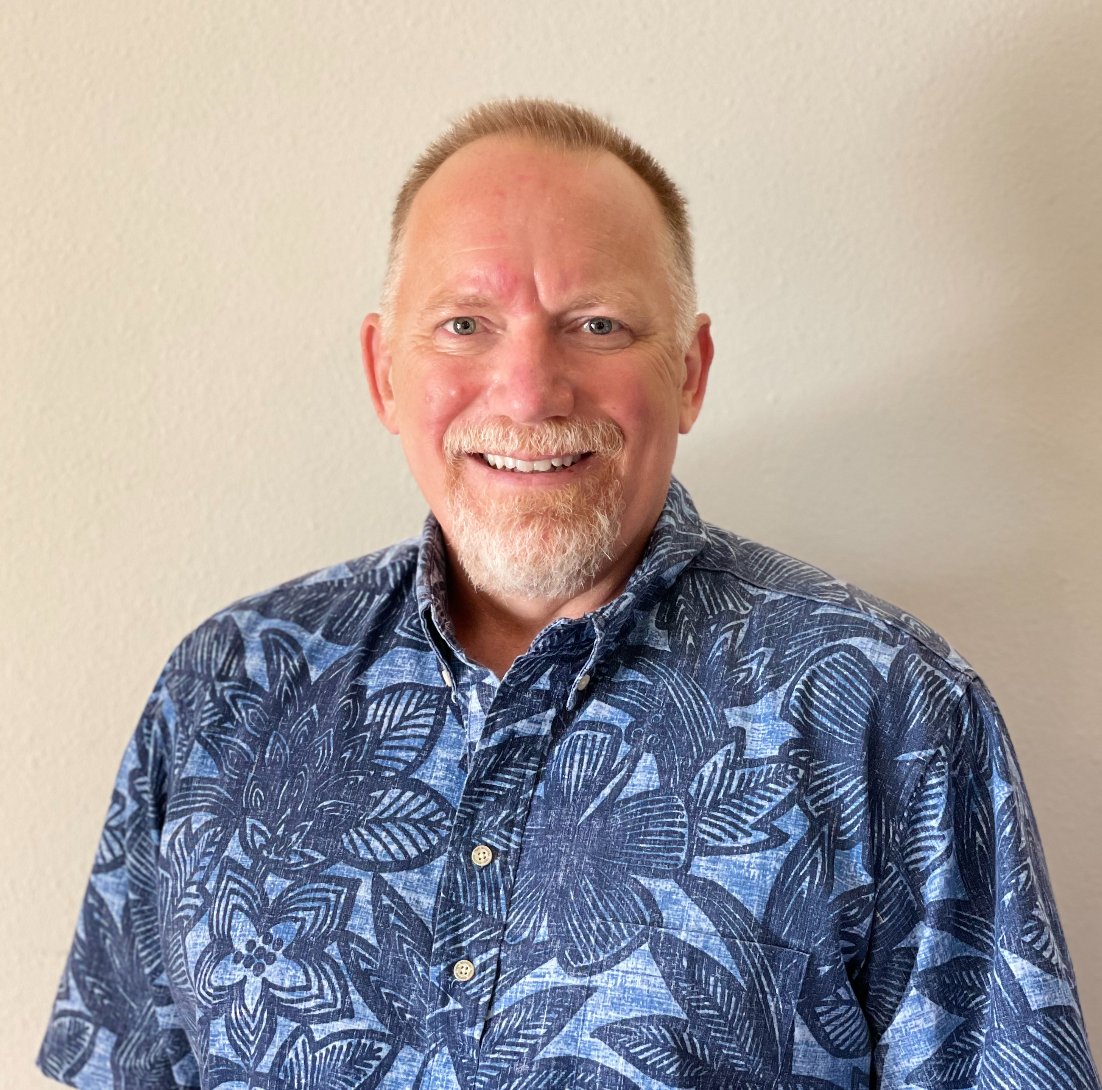 John has a wealth of food and beverage industry experience spanning multiple categories over 30 years. Prior to joining Paradise Beverages, John held a series of progressive finance positions with PepsiCo across three divisions (Frito Lay, PepsiCo Restaurants and Tropicana), which included an eight-year stint on the mainland, based mostly in Western US markets. He transitioned from Finance to General Management in 2007, when he assumed the role of General Manager Hawaii for Frito Lay, leading the Hawaii team to national recognition for performance across multiple metrics. After leaving PepsiCo, John spent a few years leading the Hawaii businesses of Youngs Market Company’s wine and spirit division and Meadow Gold/Dean Foods' dairy division. A strong direct store distribution background has him rooted between operator and strategist, with a strong bias for in-market execution.

Born and raised in Hawaii, John graduated with a BBA in International Business from the University of Hawaii at Manoa and an MBA in Quantitative Methods & Account from Chaminade University. He is married to his wife Katy and has two sons, Matt (21) and Johnny (19). After years of coaching baseball, in his off time John can be found following his sons’ baseball, golfing, fishing, cooking, or doing a variety of activities on or in the water.