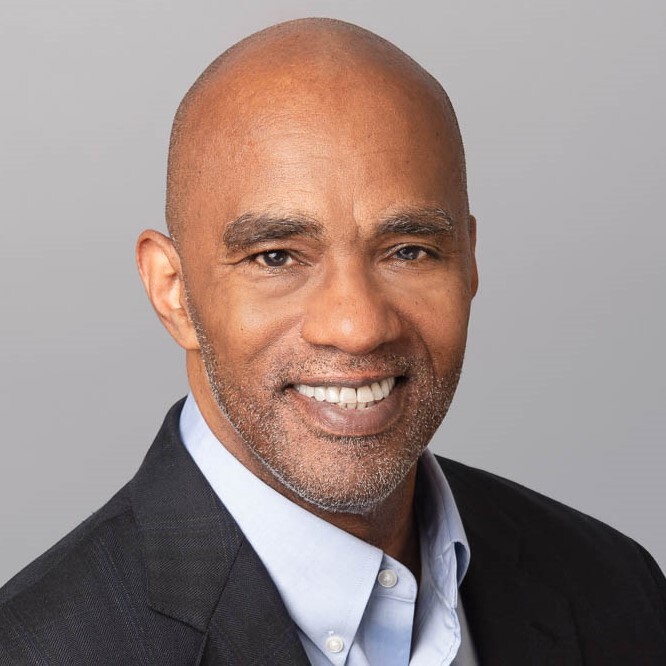 Prior to assuming his current role in December, 2019, Michael served on Topa Insurance Group's board as an independent director. He joined Topa Insurance not long after his retirement from CSAA Insurance Group where he served as CFO for nine years. Michael currently sits on the boards of Somos, Inc., a rapidly evolving technology company which serves as the administrator for toll free numbers issued in North America, and Puppet, Inc., a privately held information technology automation software company that develops software for the Global 5000. Michael’s other tenures include executive financial roles with MTV Networks and the Walt Disney Company. He began his career with Deloitte in their audit group.

Michael has an MBA in Finance from Columbia University and a BBA in accounting from Baruch College. He is a certified public accountant licensed in the state of New York. In 2021 Michael was a Lifetime Achievement Honoree by Junior Achievement of Northern California. Michael enjoys travel, chess, movies, baccarat, and live entertainment of all types.