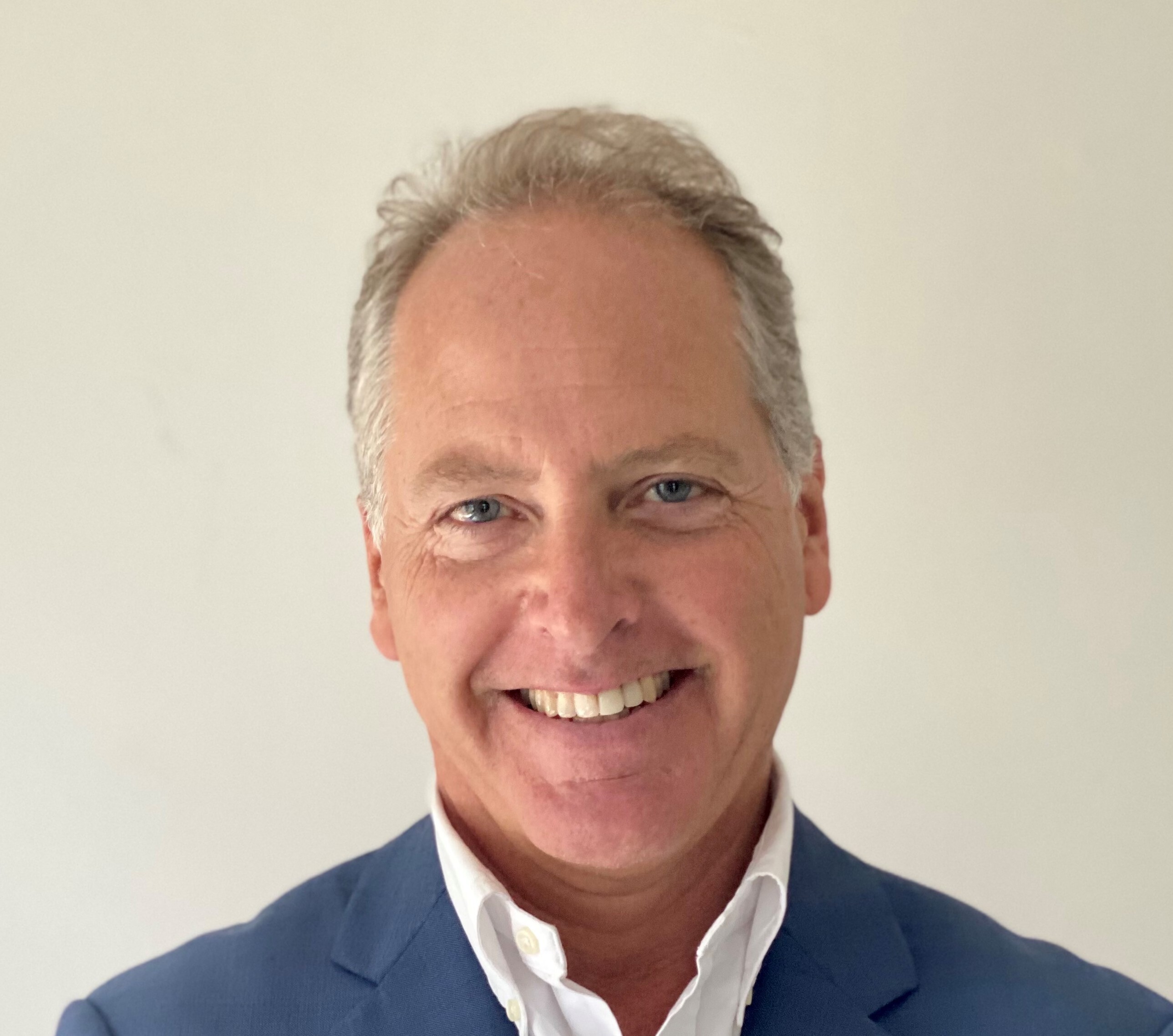 Steve joined Topa Properties, LLC in 2003, serving as President for over 16 years before becoming Managing Partner in 2019. Steve oversees the day-to-day operations and financial performance of the company. Prior to joining Topa Properties, Steve was the Vice President of Marketing for Sentient Jet in Boston where he led all marketing initiatives and was a member of the Executive Committee. Before Sentient, Steve spent a decade as the lead marketing executive for The Virgin Islands America’s Challenge, as well as Little Switzerland and Colombian Emeralds International, the two largest duty-free retail chains in the Caribbean at the time. He began his career with Medical Management of New England in Portland, Maine as a member of their consulting practice.

Steve has served on several boards, including The St. Thomas/St. John Chamber of Commerce, Downtown Revitalization, Inc., The Community Foundation of the Virgin Islands, and the St. Thomas Yacht Club. He received his B.A. from Hobart College where he was a four-year letterman on the varsity hockey team. He has also completed Executive Education courses at UCLA, UC Berkeley, and NYU. Steve is married with three daughters. His interests include hockey, competitive sailing, running, music, and spending time with his family.